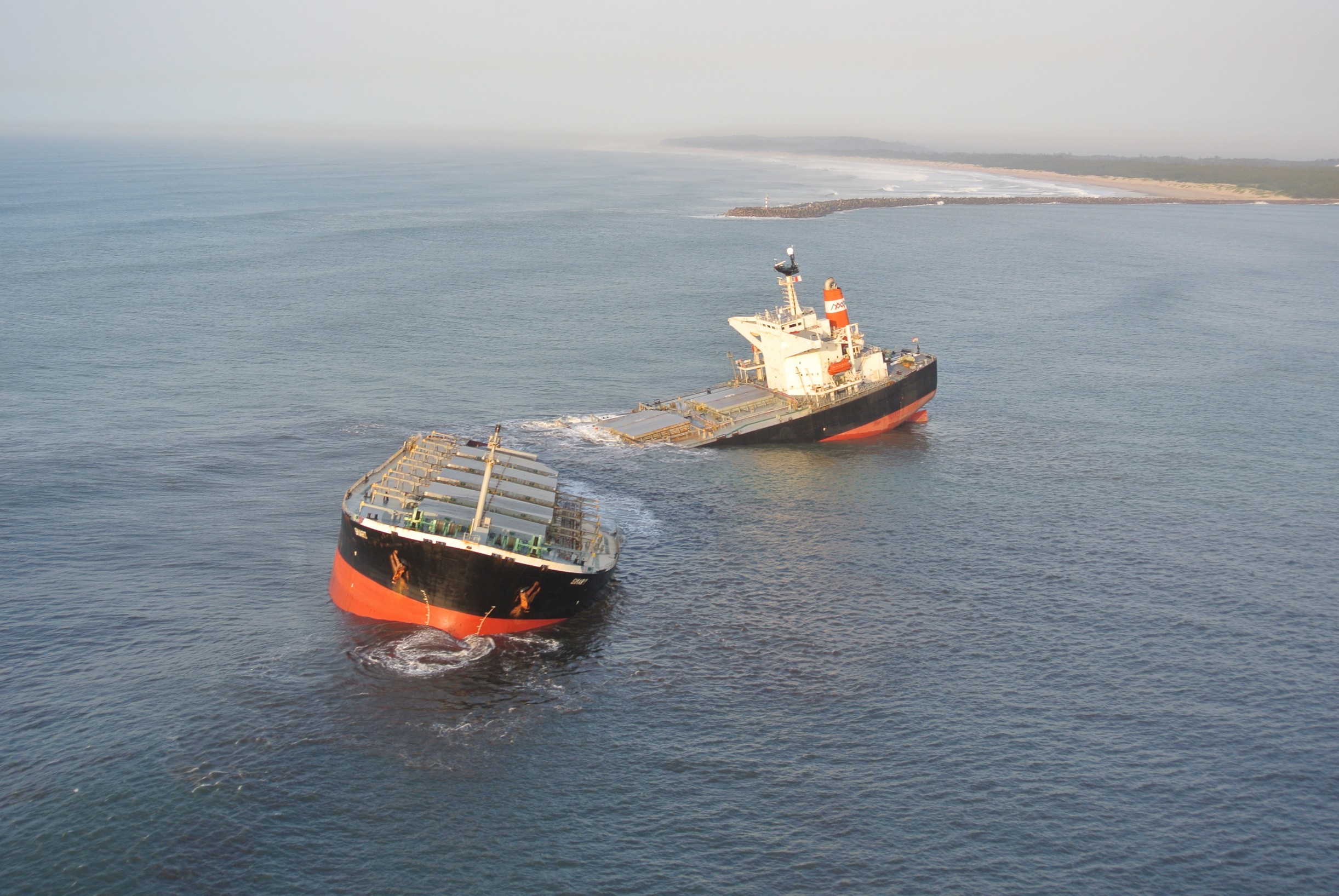 Judgment has been handed down in favour of the appellants, Alpha Marine Corp, in Alpha Marine Corp v Minmetals Logistics Zhejiang Co Ltd. The appellants were represented by Charles Kimmins QC (Twenty Essex), Paul Toms (Quadrant), instructed by Guy Mills and Jonathan Cooke at Mills & Co. Jonathan Cooke, a Director at Mills & Co, said “This judgment answers the question asked by Tomlinson LJ in The Bulk Chile regarding the scope of an owner’s right to revoke a charterer’s authority to collect freight.”

Alpha Marine Corp (‘Owners’) time chartered the vessel, MV “SMART”, to Minmetals Logistics Zhejiang Co Ltd (‘Charterers’) on an amended NYPE form. Charterers sub-chartered the vessel to General Nice Resources (Hong Kong) Ltd (‘GNR’) on voyage charter terms. The Vessel proceeded to load a cargo of coal at Richards Bay in South Africa. Owners’ bills of lading were issued. On 19 August 2013, the Vessel ran aground in the channel on departure from Richards Bay. The casualty resulted in a total loss of the Vessel and cargo together with a significant wreck removal operation.

On 12 September 2013, Owners issued invoices to the cargo interests for freight due under the Bills of Lading and directed that it be paid into the bank account of Owners’ P&I Club instead (the ‘First Notice’). Owners commenced arbitration against Charterers under the Charterparty in respect of Owners’ claims arising out of the casualty.

On 2 March 2015, Owners gave notice to GNR, copying Charterers, suggesting that they were entitled to exercise a lien over the voyage charter freight pursuant to the terms of the Charterparty on the basis that Charterers were liable to Owners for breach of the safe port warranty in the Charterparty (the “Second Notice”).

On 6 May 2016, Owners, Charterers and GNR entered into a tri-partite escrow agreement in respect of the competing freight claims. However, on 20 December 2016, GNR was wound up. The balance of freight paid into the escrow account by GNR was USD 500,000.

The Tribunal found that, while there had been some shortcomings in the running of the port, the Master’s handling of the Vessel had caused the grounding thereby breaking the chain of causation arising from any unsafety of the port. Charterers were held by the Tribunal to be liable to Owners for bunkers consumed in the performance of the Charterparty in the amount of USD 444,558.40.

The Tribunal further determined that “Owners were not entitled to revoke Charterers’ right to obtain the bill of lading freight or to direct it be paid to the Owners. This is because the Charterparty contained an implied obligation that Owners would not revoke unless hire and/or sums were due to them under the Charterparty and no such sums were due.” The Tribunal therefore concluded that Charterers were entitled to recover, as damages from Owners, the value of freight which was not paid by GNR, amounting to USD 1,860,390, less the USD 500,000 held in escrow.

Owners appealed the Tribunal’s determination in relation to freight pursuant to section 69 of the Arbitration Act on the following question of law: “Did the Charterparty contain an implied obligation that the Claimant would not revoke the Defendant’s authority to collect from GNR the freight payable under the Bills of Lading unless hire and/or sums were due to the Claimant under the Charterparty?”

Mr Kimmins QC, for Owners, submitted that it was not necessary to imply a term; Owners enjoyed an ‘unfettered right’ to revoke Charterers’ authority to collect freight with a duty to account to Charterers.

Ms Warrender QC, for Charterers, submitted that the Tribunal was correct to find that an implied term was contained in the contract.

Mr Justice Butcher decided that no term was to be implied into the Charterparty that would restrain Owners’ exercise of their right to revoke Charterers’ authority to collect freight payable under the Bills of Lading. He said: “The objections to the implication of a term are, to my mind, considerably increased when attention is given to what any such term might be. The Charterers’ case was that it did not make any significant difference which of three possible implied terms was the right one. That ambivalence was itself suggestive of there not being a term which met the tests for implication.”

Butcher J held that “the two-fold regime of a right for owners to claim the freight under the bills of lading and an obligation to account works in a commercially satisfactory way for the parties to the arrangements.”

Furthermore, the judge held that this does not interfere with the charterer’s employment of the vessel or deprive it of the benefit of the vessel’s earning capacity. Particularly in the present case in which the Vessel had, by the time of Owners’ intervention, already suffered a casualty which had brought the charter to an end.

Finally, Butcher J observed that if a charterer in a charterparty chain is likely to become insolvent, even at a time when there is no sum outstanding under the time charter, the owner’s right to collect freight direct from the shipper makes commercial and practical sense.

This judgment provides clarity and certainty for the industry. In the absence of an express term to the contrary in the charterparty/bill of lading, an owner is free to direct that freight payable under an owner’s bill of lading should be paid directly to the owner, subject to an obligation to account for any surplus.

This article was prepared by Jonathan Cooke with assistance from Michael Rundle.