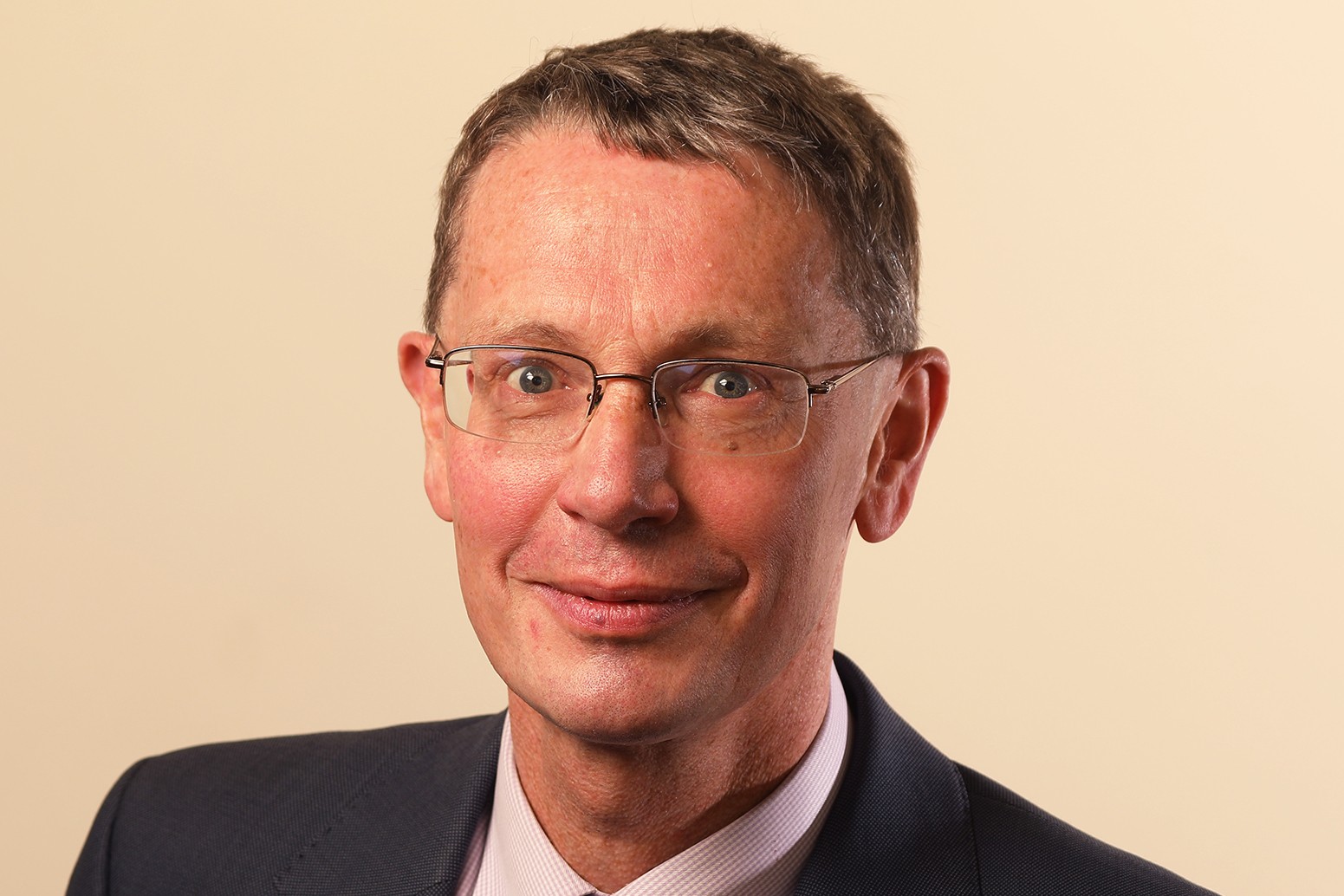 Guy qualified as a solicitor in 1991. He and his father Geoffrey were two of the three founder fee-earners of Mills & Co in 1993. Guy became a partner in 1995 and, from April 2017, a director of Mills & Co. Solicitors Limited.

Guy handles all forms of P&I and FDD disputes. He specialises in complex charterparty and bill of lading disputes and MOA disputes, as well as shipbuilding and ship repairing matters. Currently, a large part of his practice focuses on Admiralty litigation and arbitration on issues including dangerous cargoes, casualties, salvage, damage to hull, H&M policy disputes and unsafe port claims.

Guy has a BA Honours in Law from Oxford University.