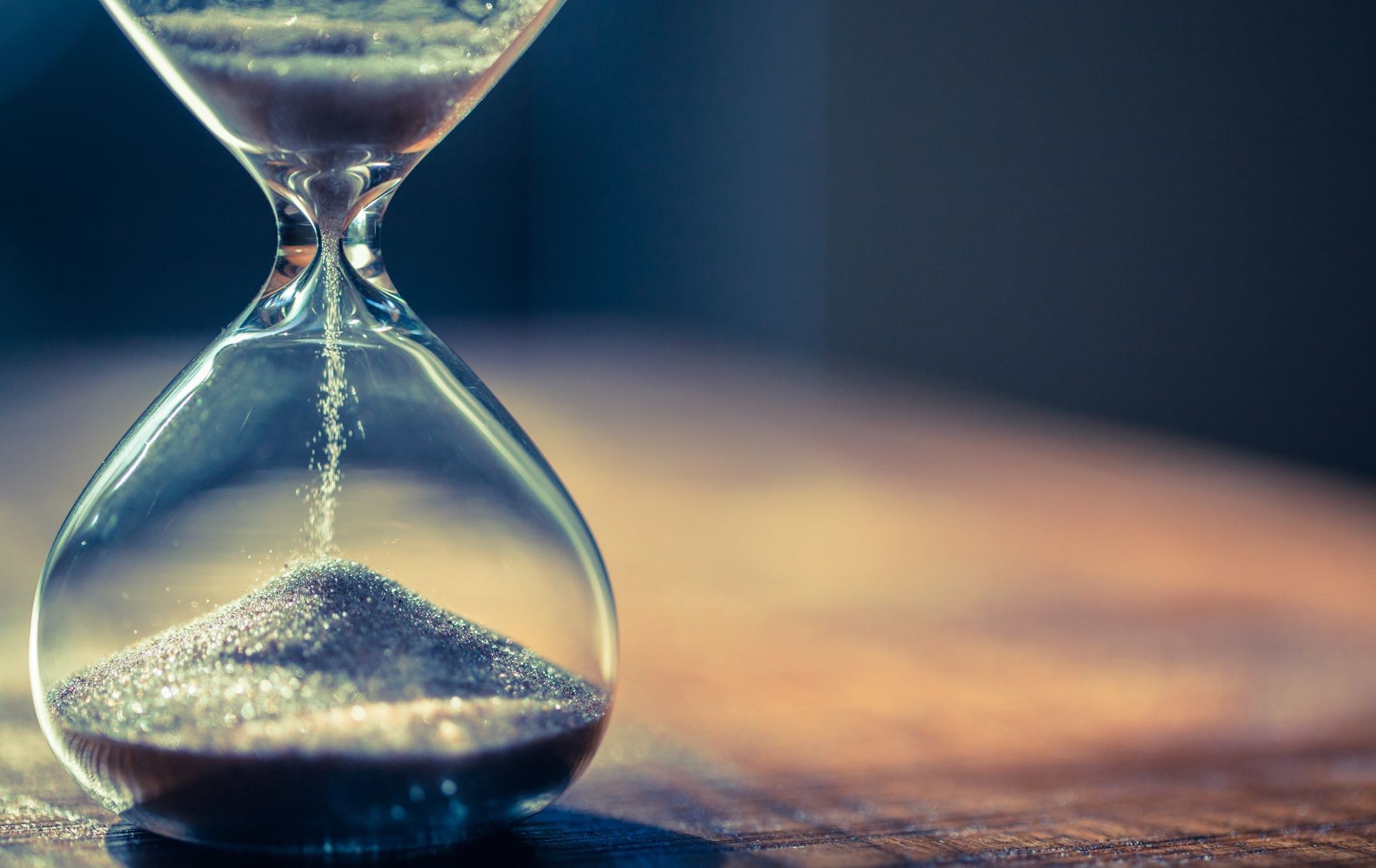 Time bars are draconian by nature as they will prevent a claim being pursued unless the correct actions are taken within a specific time frame.

When ascertaining the relevant time bar, the parties must make sure they know: (a) the relevant deadline; and (b) what action they need to take. A clause or statute may require a claim to be notified to the other party or it may require proceedings to be commenced. There are a number of ‘standard’ time bars which apply to particular types of claims, which are set out in the Quick Reference Table at the end of this article.

Parties may also include ‘bespoke’ time bars in their contracts. In practice this may mean that there are different time bars relating to different types of claims – or possibly more than one time bar for the same type of claim which requires the claimant to do different things. For example, a clause could provide that a claim must be brought within 3 years of a breach but must also be notified to the other party within 3 months.

It is therefore important to review the contract carefully to ensure that no time-bar clause has been missed. Time bar clauses are generally interpreted strictly, and any ambiguity will be resolved against the party trying to rely on the clause. This is especially relevant to demurrage claims, which are discussed in further detail below.

Similarly, parties to a contract are at liberty to agree that the contractual time limits for bringing claims are extended, for example to allow time to discuss settlement. When extensions are granted, these should be carefully drafted to ensure they are: (a) reciprocal; and (b) conditional on the claim not being time barred already.

Unlike the other types of claims set out in the Quick Reference Table, there is no ‘standard’ time bar for a demurrage claim (save in respect of the 6 year time bar for general contract claims). However, it is usual to see a requirement for ‘all supporting documents’ relevant to a claim to be produced within a very short time frame. The clause may even specify a list of documents which are to be provided.

There is a significant number of reported cases and decisions of arbitration Tribunals which support a strict interpretation of demurrage time-bar clauses. Therefore, there is a risk that if a single document is missed the claim could be deemed to be time-barred. A relatively recent example of such a case is

In The MTM Hong Kong the Court had to consider a demurrage claim. The relevant time-bar clause (38) was as follows:

Owners submitted their demurrage claim within the 90-day period, supported by the demurrage invoice, laytime/demurrage calculations, NOR, vessel timesheet/statement of facts, hourly rate/pressure logs and various letters of protest. However, Owners did not provide copies of the two bills of lading for the two parcels of cargo. Charterers contended that the claim was time-barred.

The dispute was initially referred to arbitration, and the Tribunal held that the claim was not time-barred; the documents provided by Owners were sufficient. The statement of facts recorded the bill of lading figure and was all that the Charterers needed to check that the apportionment of waiting and discharging time had been correctly calculated.

Charterers appealed to the High Court and argued that clause 38 had been construed wrongly, as requiring no more than the presentation of sufficient information to allow the Charterers to understand the Owners’ case. The words “all supporting documents” included the bills of lading for both the Charterers’ parcel and the third-party parcel. Without such documents, the Charterers could not determine whether the claim for demurrage was well founded.

The Owners argued that the tribunal was correct and that on its proper construction, clause 38 only required presentation of “essential” documents, which generally meant the statement of facts.

“(1) The commercial intention underlying such time bar clauses was to ensure that claims were made by the owners within a short period of final discharge so that the claims could be investigated and if possible resolved while the facts were still fresh. The documentary requirement was not onerous and applied to a very limited class of documents which, if they existed, ought to be capable of submission without undue difficulty or expense.

(2) Clause 38 referred not simply to “supporting documentation” but “all” such documentation. In the circumstances, the bills of lading were supporting documents within the meaning of clause 38 of the charterparty and there was no evidence that the bills were unavailable to the owners. Accordingly, the owners’ failure to produce bills of lading in support of their demurrage claim barred the entire claim.”