The loss of cargo containers overboard is a very rare occurrence. In 2019, approximately 226 million containers were transported internationally by sea, and less than one thousandth of 1% were lost en route.

Nevertheless, even where crew and shore-based personnel use their best efforts to ensure containers are properly packed, stacked and stowed, it is not possible to eliminate the risk entirely. Unpredictable weather and sea conditions, groundings and collisions can all result in containers being lost overboard during transit.

When any such incident occurs it may necessitate difficult, time-consuming, and expensive efforts to recover lost containers, mitigate damage, and protect the marine environment. Therefore, it is of vital importance that the extent of a shipowner’s liability (and the insurance cover they are required to maintain) is clear.

The International Maritime Organisation (IMO) has established a framework of liability and compensation conventions which aims to ensure prompt and cost-effective resolution of valid claims relating to:

The most relevant international conventions, which the IMO strongly encourages all governments to ratify and implement, are:

In addition, there is a further convention which is not yet in force, but which will have a significant effect on the liability regime:

‘Strict’ liability is applied under all the conventions (i.e., fault on the part of a shipowner does not have to be established for compensation to be payable). The conventions also provide for compulsory insurance, and permit claimants to bring their claims directly against the shipowner’s insurer (up to an amount guaranteed by the insurer and certified by the States Parties to the relevant convention).

The effects of these three conventions are summarised below.

What if none of the Conventions apply? 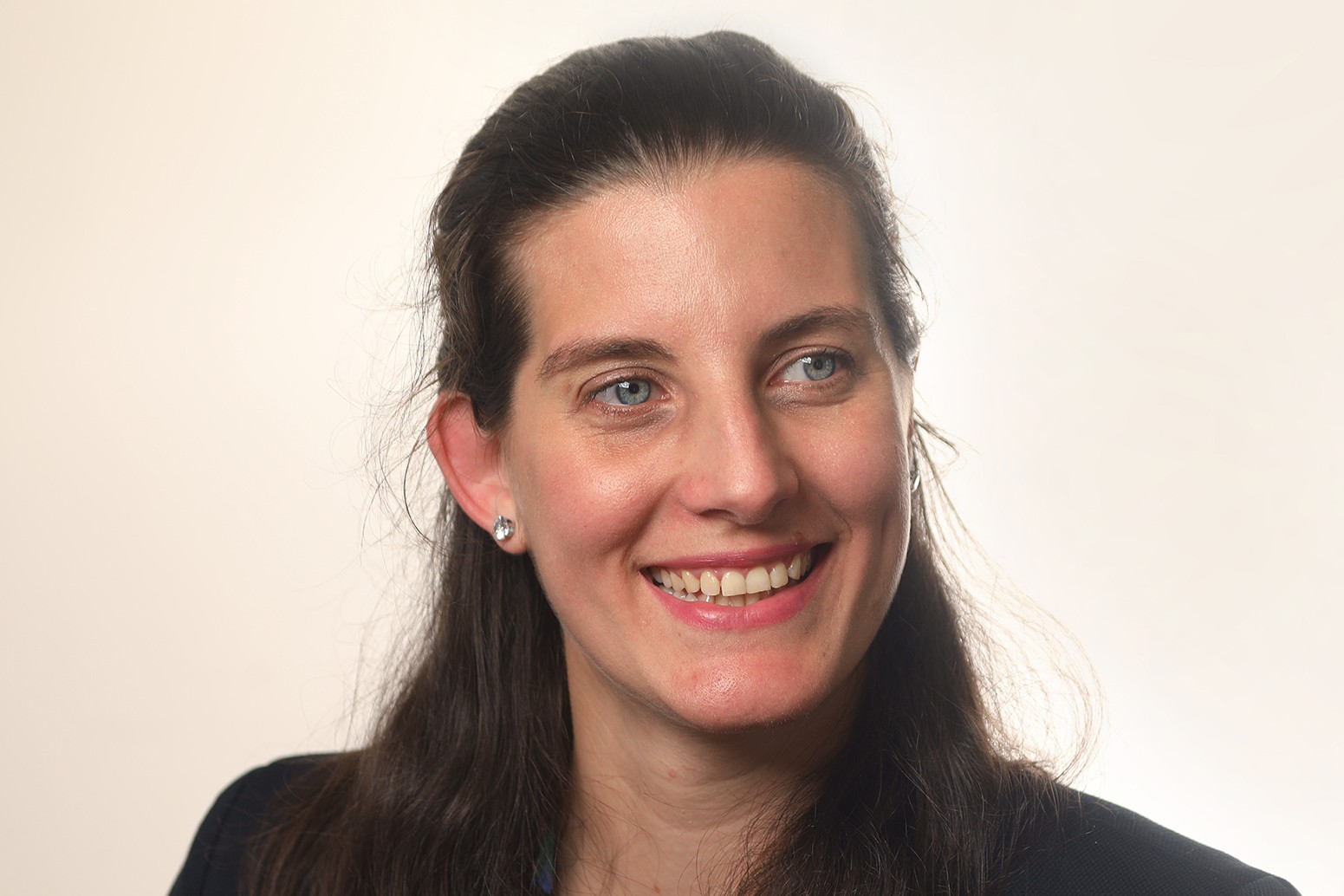