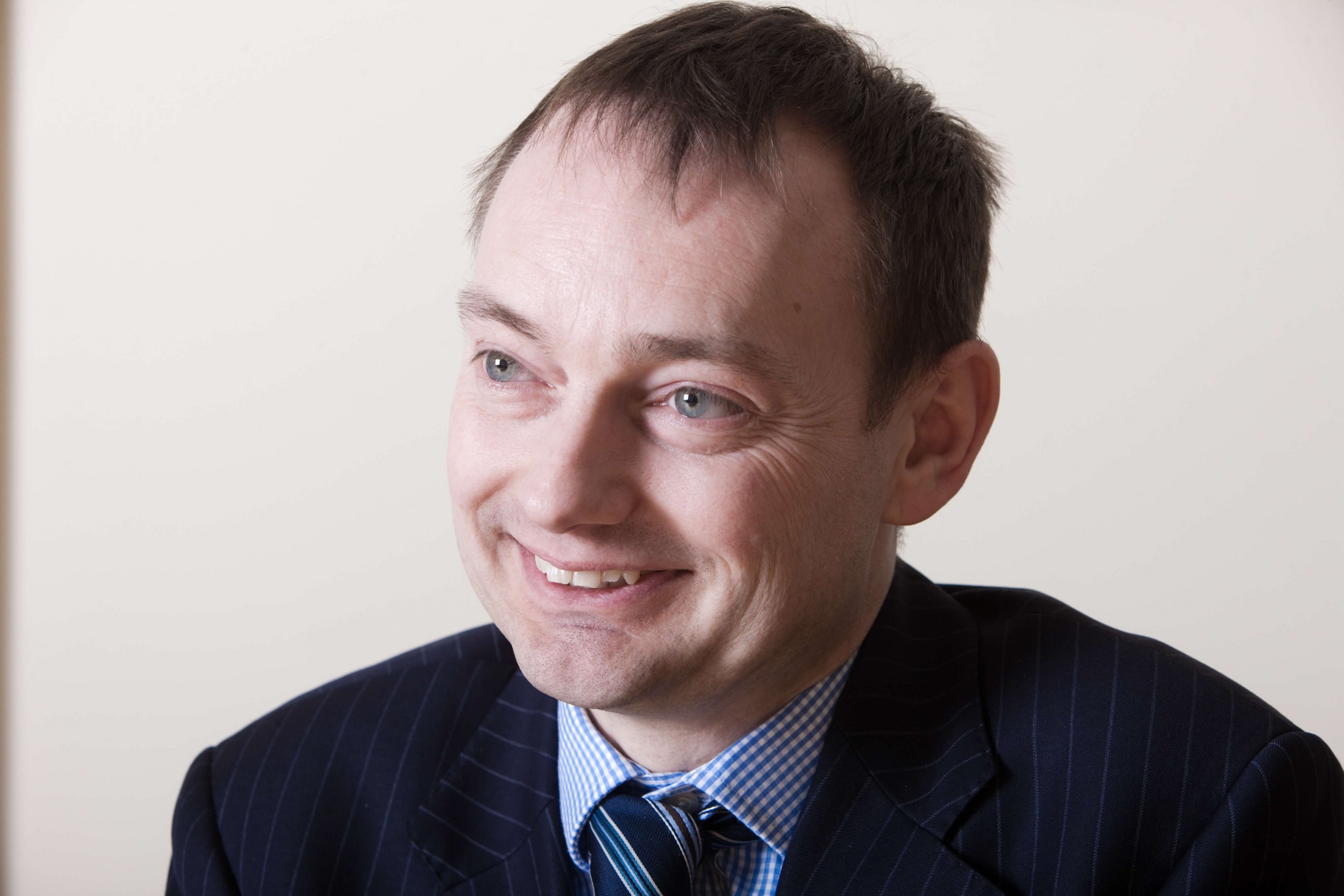 Simon advises on charterparty and bill of lading claims involving arbitration, mediation and High court proceedings. He handles ship construction, conversion and repair disputes. He advises on the drafting and negotiation of commercial contracts including shipbuilding, repair and conversion contracts, letters of credit and guarantees, and commodity sale and purchase agreements.

Simon has a BA Honours in Law from Oxford University.