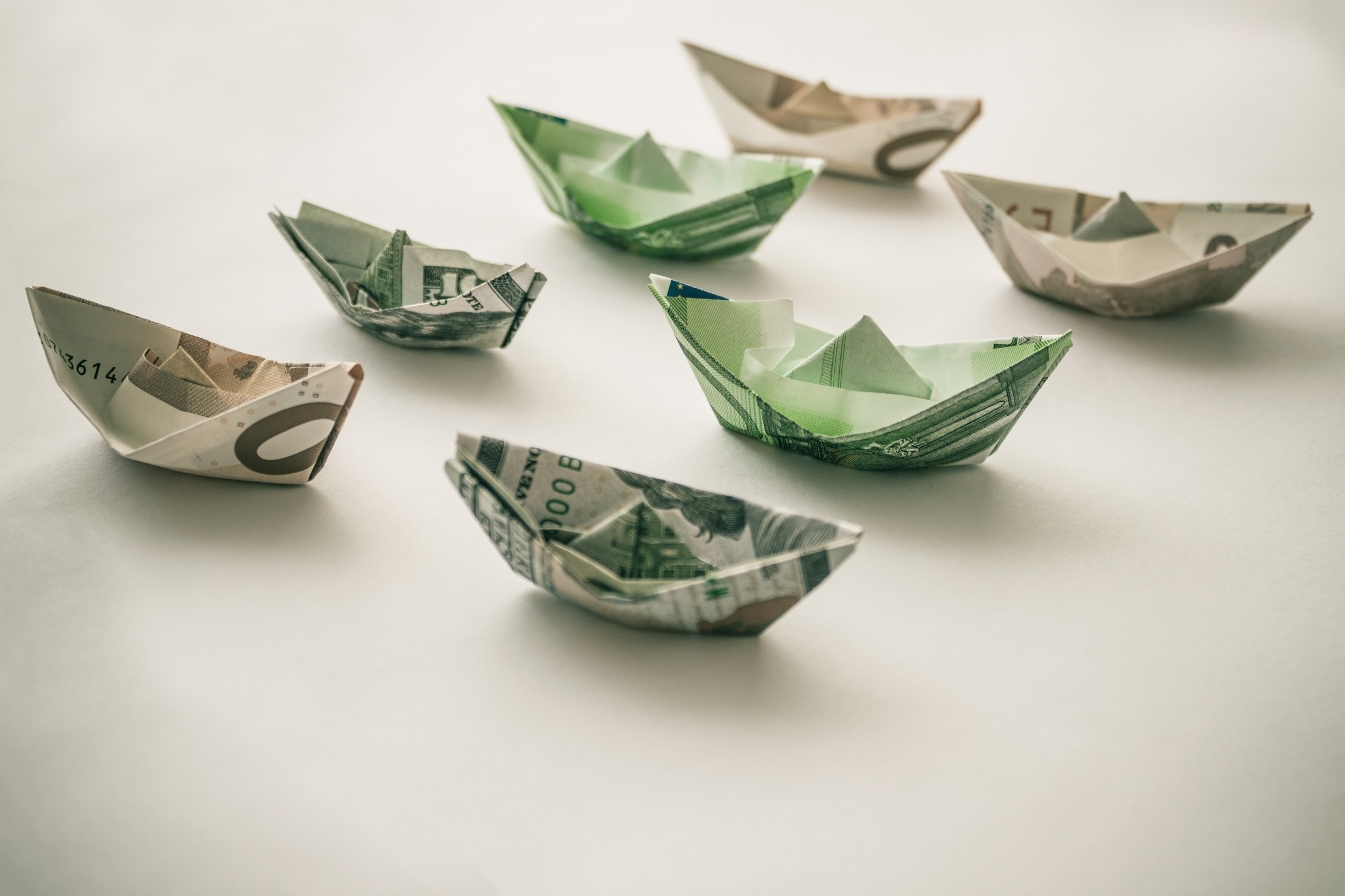 The High Court’s recent decision in The Stena Primorsk [2022] EWHC 2147 (Comm) provides a useful illustration of the circumstances in which an owner may be entitled to disregard a voyage charterers’ instructions on safety grounds, and how this might interact with the applicable laytime and demurrage regime.

In their discussion of the legal position the Court noted that:

The Court held that the owners were entitled to rely on the under keel clearance policy, and were entitled to refuse to comply with the charterers’ orders where this involved breaching the policy. The technical operators were reasonable in refusing the second waiver request, and the Master was correct to decide not to proceed to the berth on 1 April. This meant the Owner was entitled to disregard the charterers’ instructions. There was also no interruption of time for demurrage purposes.

The general points we can take away from the above, bearing in mind that the outcome in any case will turn on the specific facts and the specific contractual terms, are that:

This article was prepared by Adam Sewell. Adam regularly advises on a range of Charterparty issues, including the interpretation of laytime and demurrage provisions.