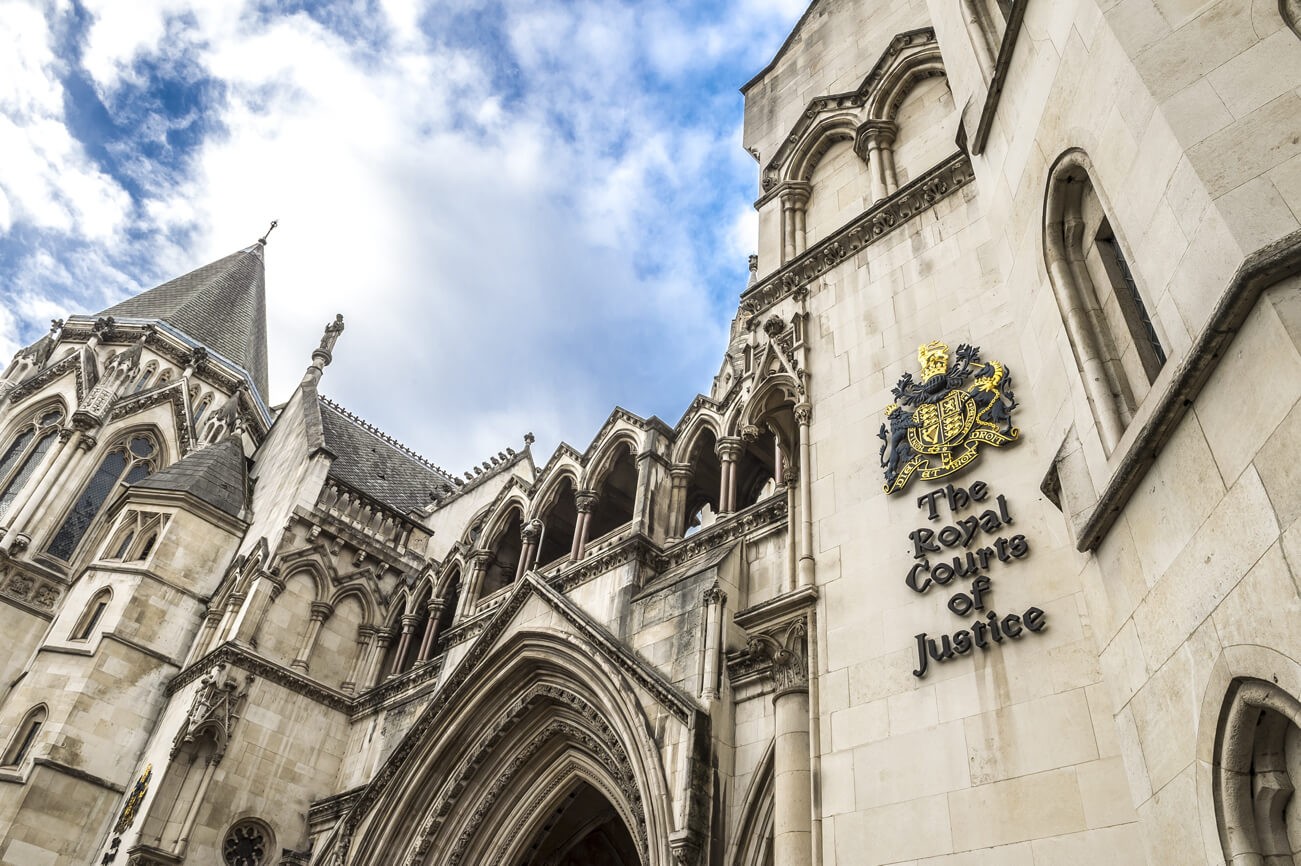 A Quick Guide to Anti-Suit Injunctions

What is an anti-suit Injunction?

An anti-suit injunction is an order from the court prohibiting a party from commencing or continuing legal proceedings in a foreign court which are brought in breach of a binding law and jurisdiction clause.

It may also take the form of a mandatory injunction which requires the defendant to take a positive step, such as discontinuing the foreign proceedings.

Is there a breach of an agreement to arbitrate?

The most common scenario arises in respect of contracts of carriage contained in Bills of Lading. Under English law a Bill may purport to incorporate the law and jurisdiction clause of a Charterparty, but the cargo receiver under the Bill of Lading may nevertheless commence proceedings in a foreign court.

In granting the anti-suit injunction, the English court will consider the following:

Is there an arbitration clause in the Bill(s) of Lading?

Under English law, where the words of incorporation in a Bill of Lading include a clear reference to the law and arbitration clause of a Charterparty, that clause will be incorporated into the Bill of Lading - see The Rena K [1978] 1 Lloyds Rep 545 at p.551.

Is the defendant bound by the arbitration clause?

Usually the defendant will have relied upon its rights as lawful holder of the Bill of Lading to take delivery of the cargo and to commence the foreign proceedings.

The lawful holder of a Bill of Lading is obliged to resolve any claim under the Bill of Lading in accordance with its terms, including the agreement to resolve disputes in a particular forum – see The Kishore [2016] 1 Lloyd’s Rep. 427 at [31].

Has the arbitration clause been superseded or varied?

It is often the case that a claimant shipowner will issue an LOU in order to avoid, or release the vessel from, arrest. That LOU may be subject to foreign law and jurisdiction.

The wording of the LOU will need to be considered to see whether:

Can the defendant establish some strong reason why the application ought to be refused?

Where foreign proceedings are brought in breach of an agreement to arbitrate an anti-suit injunction will usually be granted unless there are “strong reasons” not to do so.

Has the injunction been sought promptly?

It will be important to explain in a Witness Statement why there was a delay and what happened in that period. Relevant factors could include:

Has the claimant submitted to the foreign jurisdiction?

The court will consider all steps taken in the foreign court and the extent to which these were a voluntary submission to the jurisdiction or were mandatory procedural steps in order to best protect the claimants’ position.

Can an LOU provided by the claimant shipowners result in a submission to the foreign jurisdiction?

This will depend on the wording of the LOU and the circumstances with which it was issued.

Where the claimant shipowner had no other choice but to issue an LOU which, for example, responded to a foreign judgment, an English court may be sympathetic to the commercial pressure put on the claimant owners. It is important to explain this in the Witness Statement and append evidence, such as correspondence negotiating the terms of the LOU.

On notice (inter partes) or without notice (ex parte)?

If there is a need for urgency, you may consider an inter partes application on an expediated basis with service by alternative means.

Impact of Brexit and proceedings in Europe

The United Kingdom (UK) is no longer bound by the Lugano Convention 2007 or Brussels Recast Regulations, both of which prohibited the English Courts from granting anti-suit injunctions in relation to proceedings in Member States. However, the UK has applied to accede to the Lugano Convention which, if approved, is likely to prohibit anti-suit relief in relation to actions in court of the EU or Lugano states. We recommend that you check the current position before pursuing the anti-suit injunction in any Member state.

This article was prepared by Bethany Hammerton. Bethany has been involved in numerous successful anti-suit injunction applications, including The Ulusoy-11 [2020] EWHC 3645 (Comm). A link to the judgment can be found here. 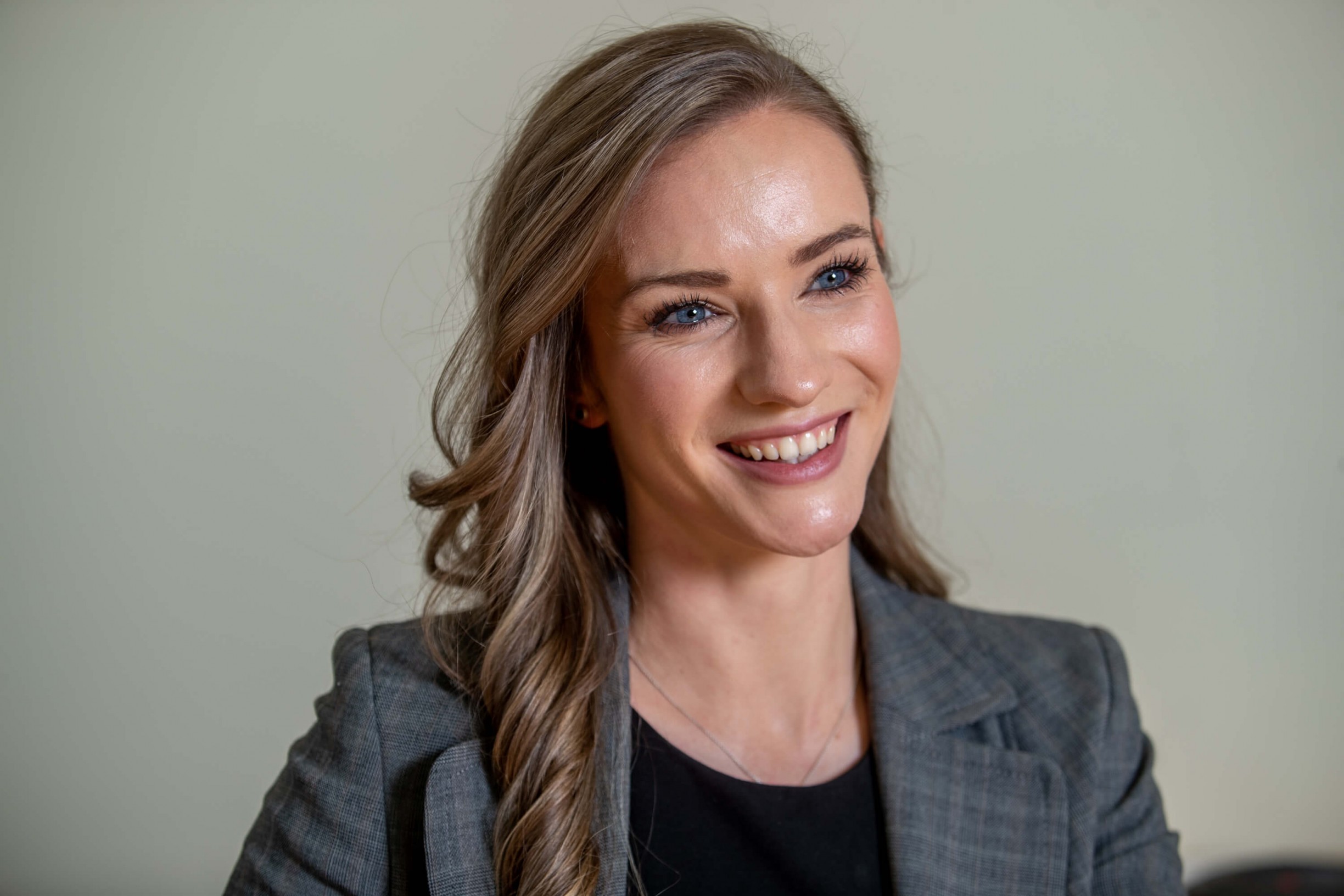