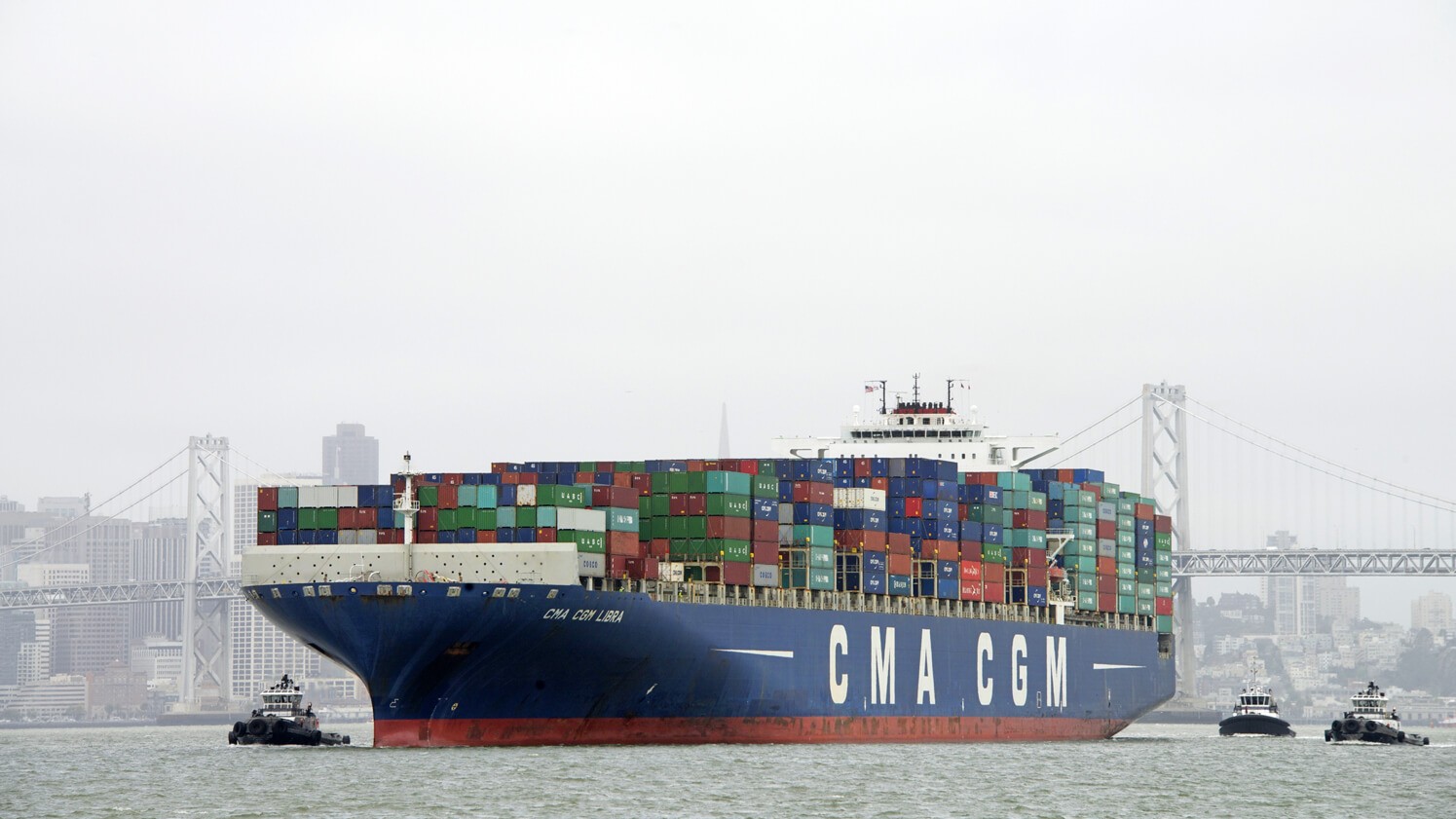 Following the Supreme Court’s judgment on the grounding of the CMA CGM LIBRA, we outline the key points arising from the case and consider the impact the judgment will have on shipowners.

On 17 May 2011, the ‘CMA CGM LIBRA’ departed on a voyage from Xiamen to Hong Kong. Shortly after departure, the Master deviated from the vessel’s planned route, navigating out of the dredged fairway and into uncharted waters, resulting in the vessel’s grounding.

The total expenditure incurred by the shipowners as a result of the grounding was in the region of US$13 million, and US$9 million of this was recovered from cargo interests in contributions to general average.

However, around 8% of the cargo interests refused to contribute to general average, maintaining that they had defences to the shipowners’ claim on the basis that the vessel was unseaworthy due to a defective passage plan.

A shipowner is not entitled to general average contributions from cargo interests where the loss was caused by the shipowner’s breach of the contract of carriage - in this case, where a shipowner had allegedly failed to exercise due diligence to make the ship seaworthy before and at the commencement of the voyage.

At first instance, the Admiralty Judge, Mr Justice Teare, found in the cargo interests’ favour, agreeing that a defective passage plan was causative of the grounding, and that this amounted to a breach of the shipowners’ obligation to exercise due diligence before and at the beginning of the voyage to make the vessel seaworthy under Article III Rule I of the Hague Rules.

The Court of Appeal upheld this decision, and the shipowners subsequently appealed to the Supreme Court, arguing that (i) the vessel was seaworthy, (ii) due diligence had been exercised and (iii) the defective passage plan was indicative of a navigational fault.

In their 48-page judgment, the Supreme Court rejected the shipowners’ appeal, finding the vessel unseaworthy by virtue of a defective passage plan.

In reaching this conclusion, the Supreme Court clarified several issues, as follows:

1. Attributes of the Vessel

It was suggested that the obligation of seaworthiness only relates to the former and that the latter would be subject to the ‘nautical fault’ exception in Article IV Rule 2(a) of the Hague Rules. The passage plan was argued to be a ‘set of navigational decisions’ as opposed to an attribute of the vessel.

Whilst the Supreme Court accepted that the Hague Rules do differentiate between unseaworthiness before the commencement of the voyage (Art 3 Rule 1 (a)) and a navigational fault during the course of the voyage (Art 4 Rule 2(a)), they rejected as the concept of an ‘attribute test’.

The Supreme Court confirmed that in the vast majority of cases, the ‘prudent owner’ test is the appropriate test of seaworthiness. Applying that test to the scenario at hand, the Supreme Court held that a prudent owner would have required the defective passage plan to have been corrected before the vessel went to sea, had they been aware of it.

2. The Obligation of Due Diligence

It was argued by the shipowners that the obligation of due diligence will be satisfied if a vessel has been equipped with all that is necessary for her to be safely navigated. In other words, so long as the shipowner has appointed a competent crew and has systems in place to allow the crew to navigate the vessel safely, if that crew fail to correctly utilise the attributes and equipment of the vessel, this will not be indicative of a lack of due diligence on the shipowners’ part.

The Supreme Court rejected this argument, holding that the passage plan was within the shipowners’ ‘orbit’ of responsibility despite being prepared by the Master and crew as a navigational aid. In reaching this conclusion, attention was drawn to the fact that the Master and crew were the shipowners’ servants and that a shipowner cannot escape from its responsibilities under the Hague Rules by delegating the same to its servants.

This judgment has been hailed as a clear victory for cargo interests. However, it should be equally welcomed by shipowners for the confirmation and clarity it provides on the following points:

Furthermore, whilst this case demonstrates that passage planning is an important aspect of seaworthiness, there is no expectation of perfection, and as such not all defective passage plans will result in an unseaworthy vessel. The defect must be sufficiently serious to satisfy the prudent owner test, i.e. a prudent owner would not allow the vessel to go to sea with the defect in place.

It is also important to bear in mind that it must be found that the defect was the cause of the casualty. In many cases it will not be a straightforward task to ascertain whether it was the defect, or navigational decisions taken in the course of the voyage, which resulted in the casualty.

The judgment in the CMA CGM LIBRA case has clarified the legal issues which arise most commonly in disputes between shipowners and cargo interests in respect of seaworthiness. The case will be a starting point for any legal analysis of seaworthiness and the clarity of the judgment means that, in future disputes which give rise to issues of seaworthiness, the focus is more likely to be on questions of fact and causation. 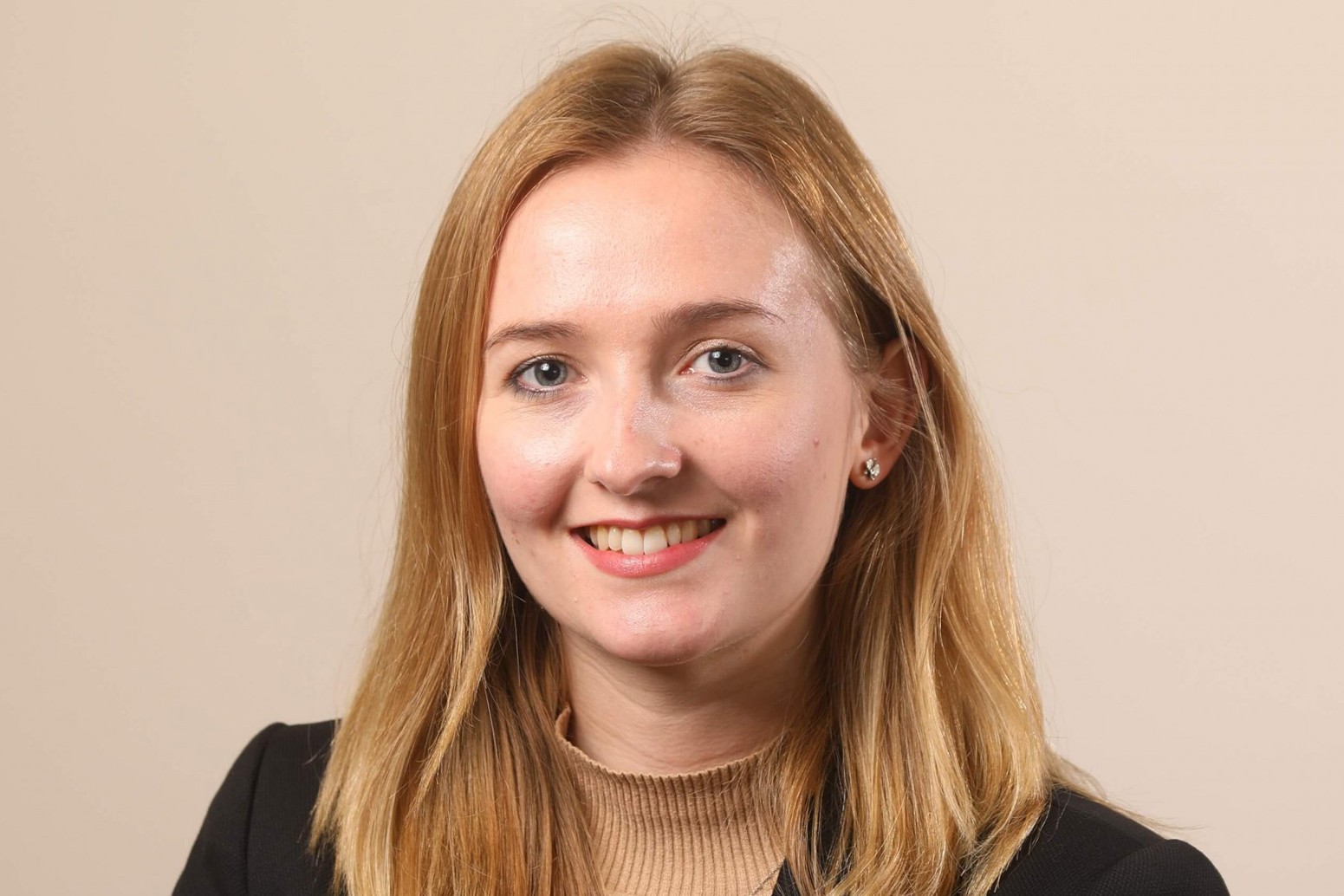