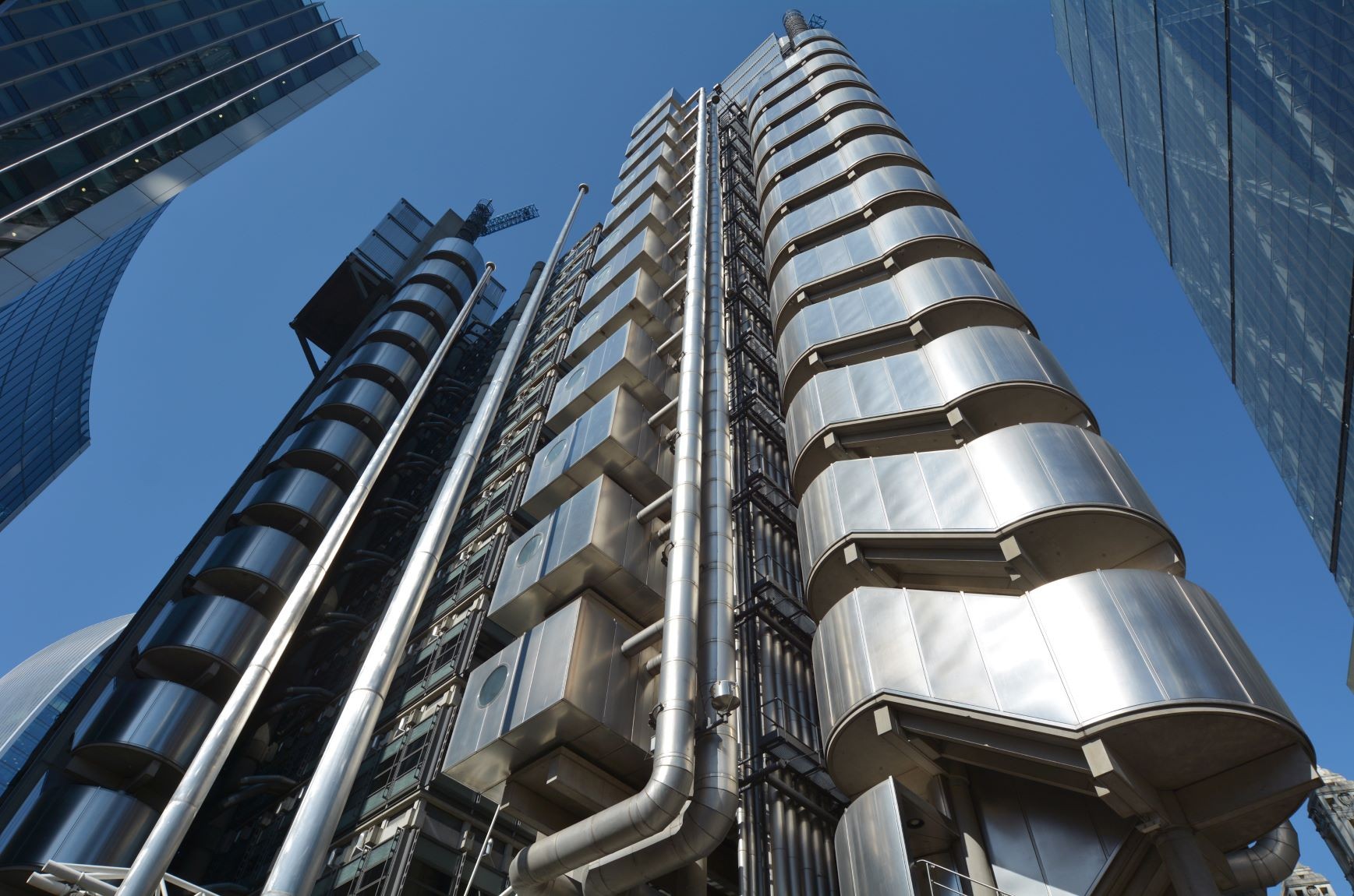 In a recent judgment, the High Court considered the effect and scope of an “unusual” term in a marine cargo insurance policy. The decision underlines that the courts will endeavour to give a natural meaning to the terms of a contract, even if the result is that the meaning and effect is unusual in the context of the contract.

The Claimant bank took out a policy of marine insurance in 2016, subscribed to by the Defendant underwriters (of which there were 14) and led by the first Defendant, Royal & Sun Alliance Insurance plc. The 14 subscribing underwriters were specialists in insuring cargo in warehouses and in transit, particularly against the risk of physical loss and damage. The 15th Defendant was the broker that placed the policy.

The particular commodities that gave rise to the claim by the Bank against the insurers were cocoa beans and various cocoa products. During the second half of 2016, Transmar and Euromar, two of the largest traders in such products, collapsed and defaulted under agreements with a special purpose vehicle of the Bank concerning cocoa products. Following their defaults, the Bank claimed an indemnity of £33.5 million under the insurance policy in respect of its losses caused by the defaults of Transmar and Euromar under their respective contracts.

The Bank’s claim for the indemnity was based on the unusual term in the policy known as the “Transaction Premium Clause” or “TPC”, which provided as follows:

"Underwriters note and agree that, in respect of any Transaction, it is hereby confirmed that the Insured is covered under this contract for the Transaction Premium that the Insured would otherwise have received and/or earned in the absence of a Default on the part of the Insured's client.

'Default' means a failure, refusal or non-exercise of an option, on the part of the Insured's client (for whatever reason) to purchase (or repurchase) the Subject Matter Insured from the Insured at the Pre-agreed Price.”

There were a number of arguments advanced by the Defendant underwriters as to why the Bank’s claim should fail. One of those arguments was that the TPC should not be interpreted to cover the loss caused by the defaults of Transmar and Euromar.

The Bank argued that, in the context of a policy which would usually cover only physical damage and loss, the wording of the TPC was sufficiently clear to cover them against defaults by Transmar and Euromar. The TPC clause was intended to add additional cover to the physical risks more usually covered. The wording of the clause was clear that it did not require the loss to have been caused by physical damage or loss of a cargo and there were other add-ons to the policy which showed that the policy was not limited to covering physical losses only (at 189 – 195).

The underwriters argued that the term should not be interpreted to extend to cover the Bank for losses caused by the default of Transmar and Euromar. They emphasised the need to construe the contract with regard to the background factual matrix. Credit risks are a separate line of cover to marine cargo risks, and while the policy covered other non-physical losses, those were simply add-ons one would expect in an all-risks cargo policy. The TPC clause did not explicitly state that it covered losses independent of physical loss and damage and clearer language was required to broaden the TPC’s scope. The language of the policy as a whole and the commercial context gave rise to a presumption that the policy was limited to physical risks only. The effect of the Bank’s interpretation was to considerably add to the insurers’ potential for loss, without any additional premium, which would be a commercially absurd result.

As the hearing progressed, the Defendant underwriters’ modified their argument slightly, submitting that the TPC provided cover only for the transaction premium that would have been earned but for a default in a manner identified elsewhere in the policy. This argument accepted that the TPC was not limited to physical loss but would only be applicable if a claim arose for non-physical loss covered elsewhere in the policy (at 198 – 205).

In finding in favour of the Bank’s interpretation of the effect of the clause, Jacobs J set out the applicable principles of interpretation (at 175 – 188).

Jacobs J found that the most significant aspect of the factual background was the nature of the market. The market in question was the London marine market, where the core business of the Defendant underwriters was the insurance covering the risk of physical damage and loss. However, additional coverage that did not require physical loss or damage to cargo was widely available in the London marine market as an add-on.

Jacobs J also had in mind that, despite the fact the market offered add-ons for non-physical loss, the TPC itself was a first and “probably only example of such a policy having been written in the marine market”.

There were also underwriters who specialised in insuring against credit risks such as the default of a party under a contract at Lloyd’s and generally in London.

The factual background therefore underlined the need for the wording of the clause to be sufficiently clear before the court would find in the Bank’s favour on the effect of the TPC.

The fact that the policy contained many provisions which covered physical damage to cargo was unsurprising “since the parties intended to cover that risk in the usual way” and was not of any great assistance in the interpretation of the TPC. The policy also contained a number of add-on clauses for non-physical loss, including cover against fraudulent documentation. This showed that it was not a policy which only provided cover against physical damage and losses.

Having considered the background to the contract, Jacobs J deemed that the language of the TPC was the most important consideration, where he was asked to find on the effect of a carefully drafted clause (at 245).

He found that the wording of the clause was sufficiently clear. There was nothing explicit in the clause requiring physical loss or damage, which was reinforced by the fact that the clause used key expressions that were not found elsewhere in the policy, each defined in terms which did not require physical loss or damage. In particular, the defined term “Default” in the clause, which one would not expect to ordinarily find in a marine cargo risk policy, required no physical damage. The Defendant underwriters’ arguments on the intended effect of the words of the clause were all rejected (at 253 - 264).

Jacobs J’s judgment on the interpretation of the TPC reaffirms that, where the terms of a contract are clear, the courts will not look behind those words, even in circumstances where not doing so would give a meaning which was unusual in the particular market.

This Article was prepared by Alex Kirtley