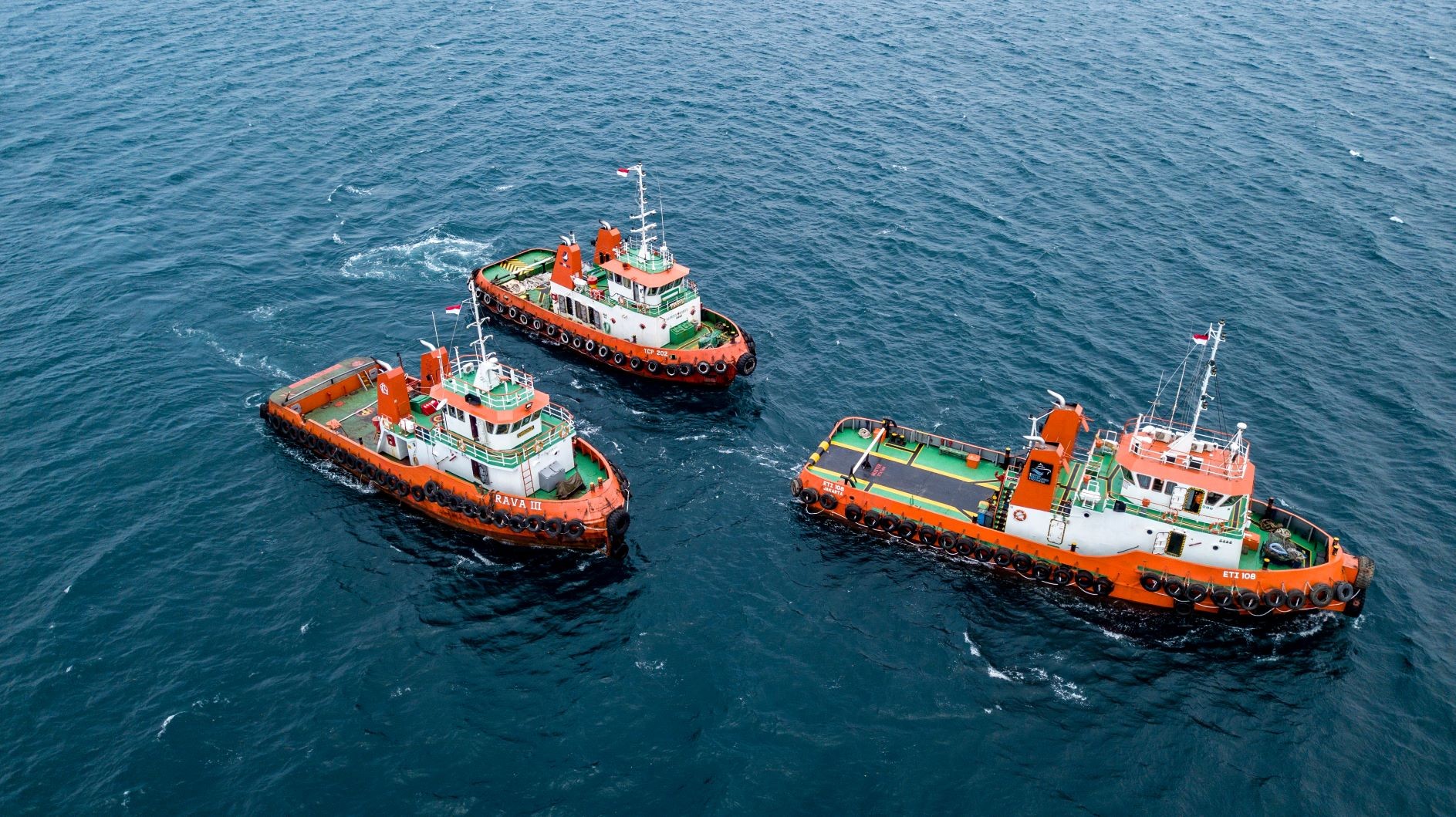 Risk allocation and transfer are fundamental to every commercial transaction. In insurance-backed commercial contracts, certainty of risk allocation is vital to reduce insurance costs, facilitate payment to third parties and ultimately reduce the scope of litigation between parties. A knock-for-knock clause fulfils each of the above functions, not only by apportioning liability between parties but also providing for mutual indemnities. This article examines the liability and indemnity regime provided by a knock-for-knock clause, commonly found in standard form contracts for towage, charterparties and in the offshore energy sector, and advises readers to tread with caution when tempted to make bespoke amendments to the liability regime established by the clause.

What is a knock-for-knock clause?

At its simplest, a “knock-for-knock” clause displaces the traditional fault-based regime of apportionment of liability, allowing the loss to lie where it falls. It puts the various parties involved into two broad groups, where shipowners, charterers, tug owners, hirers, operators or contractors (as the case may be) are responsible for the loss or damage to property or personnel in their individual “group”. In addition to employees of the parties, the group generally includes contractors, sub-contractors and affiliates of the parties.

Features of a knock-for-knock clause

These clauses feature prominently in BIMCO Supplytime, TOWCON and TOWHIRE contracts. They are also prevalent in the offshore oil and gas industry – for example, knock-for-knock clauses featured in the contracts surrounding the Deepwater Horizon disaster in 2010.

A key quality of knock-for-knock clauses are that they ordinarily contain language which aims to exclude liability for “any loss or damage suffered.. or caused.. or sustained.. howsoever caused”. Therefore, they will apply in cases involving gross negligence or wilful misconduct unless the parties expressly exclude gross negligence or wilful misconduct from their scope. Both terms, if used, should be contractually defined – especially in international contracts. Gross negligence has no formal definition as separate from negligence in English law, save that to establish gross negligence, one must satisfy a sufficiently high threshold and prove that the other party has been negligent. It is important that the parties think carefully about what their tolerances are for substandard performance of the contract – how low is low enough to justify piercing the knock-for-knock bubble?

The owners of A Turtle sued the owners of Mighty Deliverer for the loss of the rig and associated expenses, including wreck removal. The claim was worth some USD 20 million. The tug interests denied liability, or that any liability was limited to USD 1.6 million due to the 1976 Limitation Convention.

The Court held that the tug owners failed, in breach of their TOWCON obligations, to exercise due diligence to tender the tug in a seaworthy condition and ready for the voyage. However, the Court took a different view on liability. At [105]:

Clause 18 was intended by the parties to identify which of them was to bear the risk of the various types of loss, damage and liabilities set out in the clause. That is apparent from the phrase "The following shall be for the sole account of…without any recourse to…". Further, the allocation of risk was on a no fault basis. That is apparent from the phrase "whether or not the same is due to breach of contract, negligence or any fault" and from the words "howsoever caused".

‘There is no dispute that the losses claimed by the rig owner fall within the type of losses which the rig has agreed to accept for its own account. It would therefore appear to follow that the rig owner must bear those losses himself and cannot claim compensation from the tug owners on the grounds that they were caused by the tug owners' breach of contract. He knows that if he requires protection against such losses he must insure against them.’

The Court held that as long as the parties are performing their obligations in some way, they obtain the protection of the knock-for-knock clause – whereas if they simply reneged on their obligations entirely, they would be liable. At [116]:

The owners of the A Turtle were not successful.

Why do parties amend knock-for-knock clauses?

The owners of the A Turtle would have, given the benefit of hindsight, preferred to amend the knock-for-knock clause. Some parties desire amendments to provide greater clarity on what will and will not be covered – in situations such as the A Turtle, for example. Other parties though may attempt to amend to secure an advantage over other parties to the agreement, whether by amending the clause to create asymmetric cover, mutuality, scope or application. Some examples of typical knock-for-knock clauses in BIMCO’s standard form contracts include:

Whilst amending a clause containing a knock-for-knock liability regime, care should be exercised to ensure that the associated provisions relating to or affecting the liability and indemnity regime set out in the knock-for-knock provision is also appropriately amended. These provisions might be technical provisions in the Contract including amongst others, an agreed work scope, Condition of the Vessel / Tug or Tow and Termination clauses.

Why should they avoid doing so?

Amending a knock-for-knock clause is often to tamper with a simple and functional arrangement, and replace it with something complicated, uncommercial, and unpalatable to insurers which may ultimately be seen as unenforceable.

Additional policy costs. The magic of the knock-for-knock clause is in its equality of arms. All the parties are in the exact same position and can then obtain insurance on that basis. Amending a knock-for-knock clause in an asymmetric way can increase policy premiums for all parties concerned, as the proposed insurance has changed from a simple and straightforward ‘bear own losses’ situation to one requiring a detailed assessment on risk. These costs to the insurer will then be passed on to the assured. Amending a knock-for-knock clause without appropriate advice may expose both parties to a risk of additional costs where both parties may have obtained overlapping insurance cover for the same risk.

Invalidity. Another risk is that amended knock-for-knock clauses could invalidate cover obtained from insurers. The clauses in their standard forms are commonly understood and accepted in the market. If an insurer discovers that a policy it has underwritten contains an amended knock-for-knock clause and that has not been factored into the risk profile, then it may refuse to pay out under the policy.

Other costs. A further risk is other ancillary costs associated with amending a knock-for-knock clause. To sensibly amend a clause, legal advice should be obtained, and it may be necessary for the parties’ lawyers to negotiate the amendments with each other. In larger contracts, this may swiftly prove to be cost-ineffective. This is especially so where large insurance policies are involved, as insurers may not be prepared to accept amendments to the standard knock-for-knock clause wordings in commercial use.

Whilst amending knock-for-knock clauses may seem like a way to reduce exposure to other parties to an agreement, it can be a false economy. Any savings in reduced exposure will likely be outweighed by the costs, time, and resources expended in obtaining that reduction. 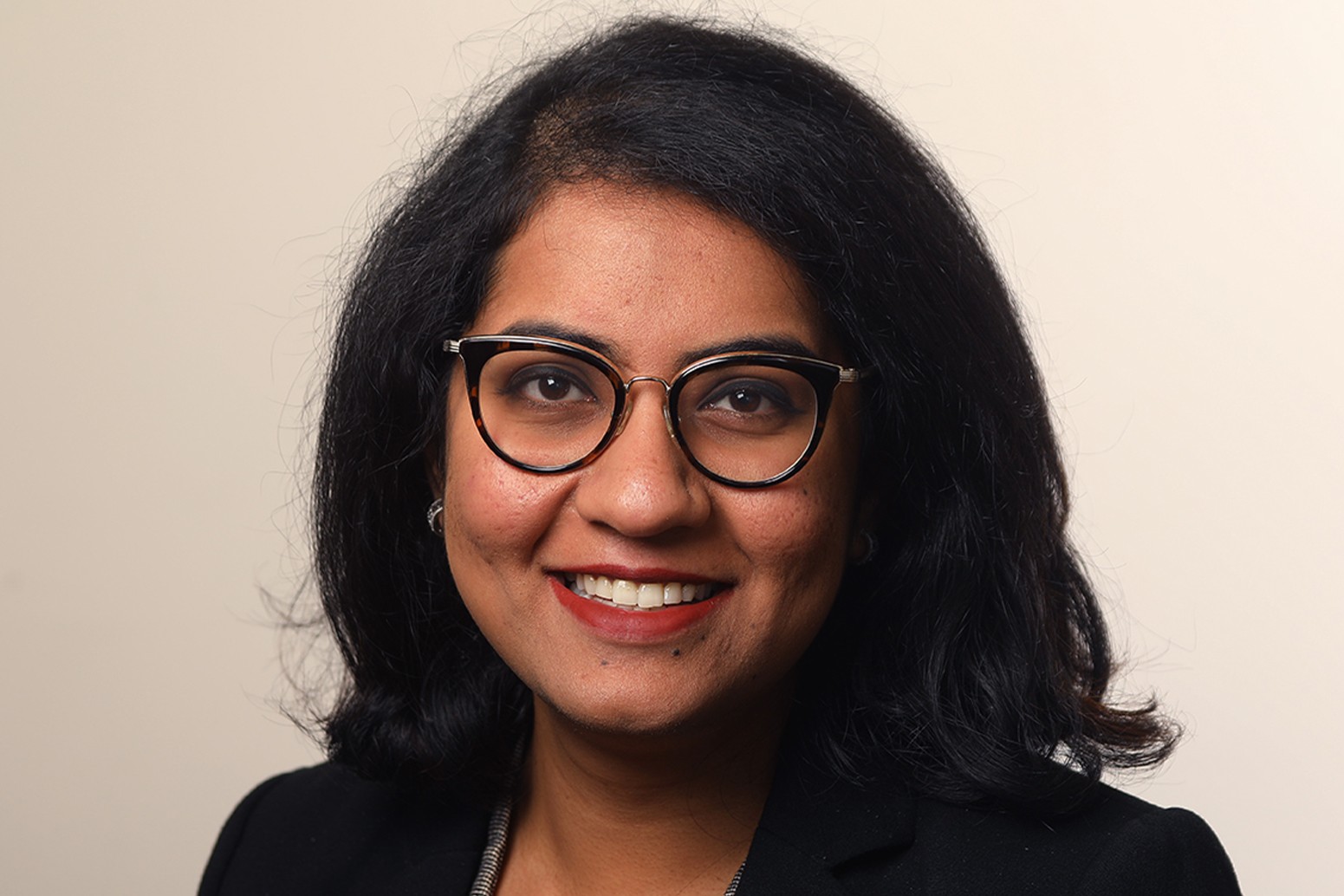