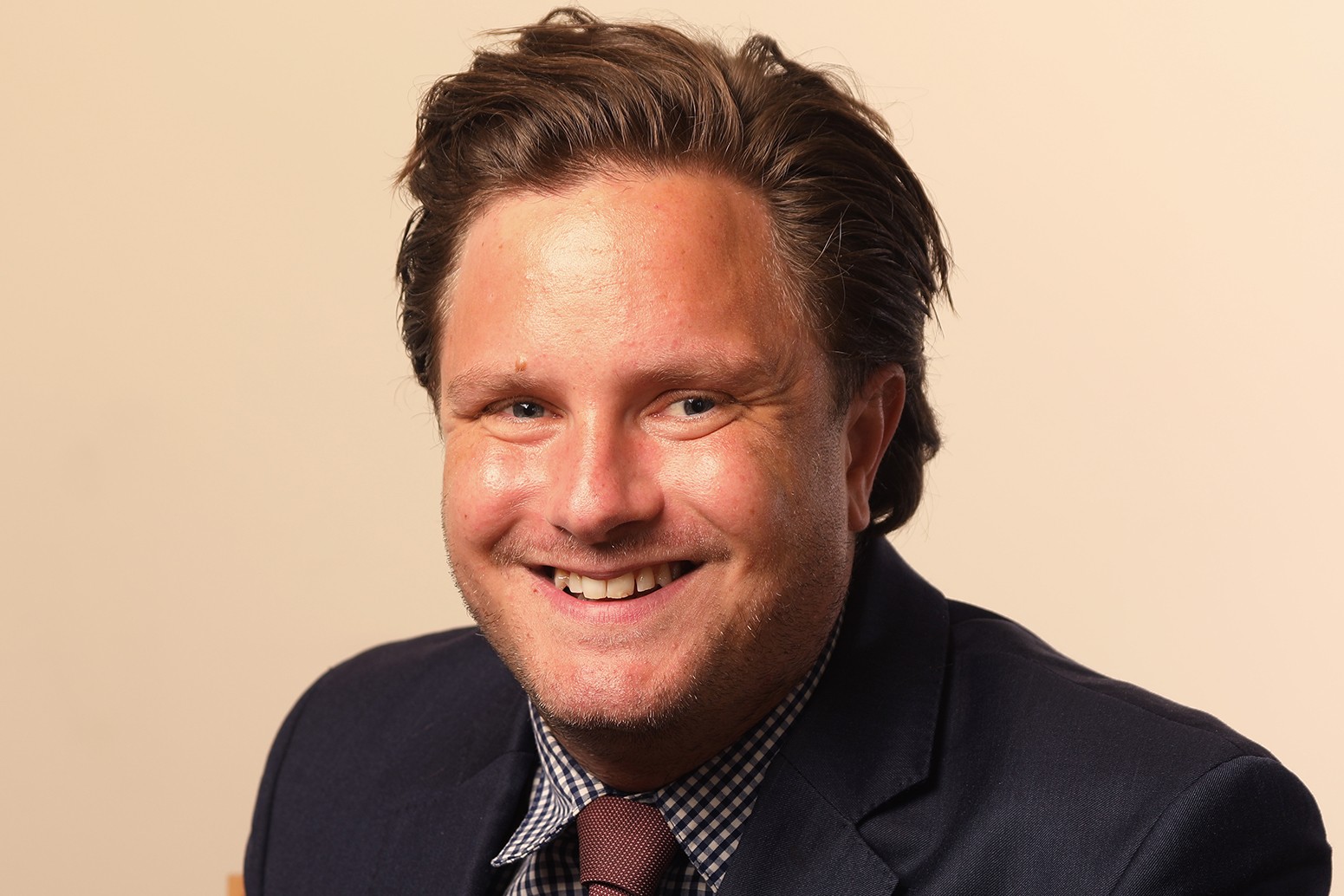 Edwin handles a broad range of P&I, FDD and international trade matters, in arbitration (including under LMAA, LCIA, GAFTA and FOSFA rules), High Court proceedings and in mediation. Edwin specialises in charterparty, bills of lading and sale contract disputes. He handles admiralty disputes, including in relation to casualties and dangerous goods. He has also acted as Agent for both Appellants and Respondents in civil matters before the Judicial Committee of The Privy Council.

Edwin has previously worked on secondment at two IG P&I Clubs, both in P&I (2017, Japan) and FD&D (2015/16, UK).  He has a BA Honours (First Class) degree in History from the University of Manchester.