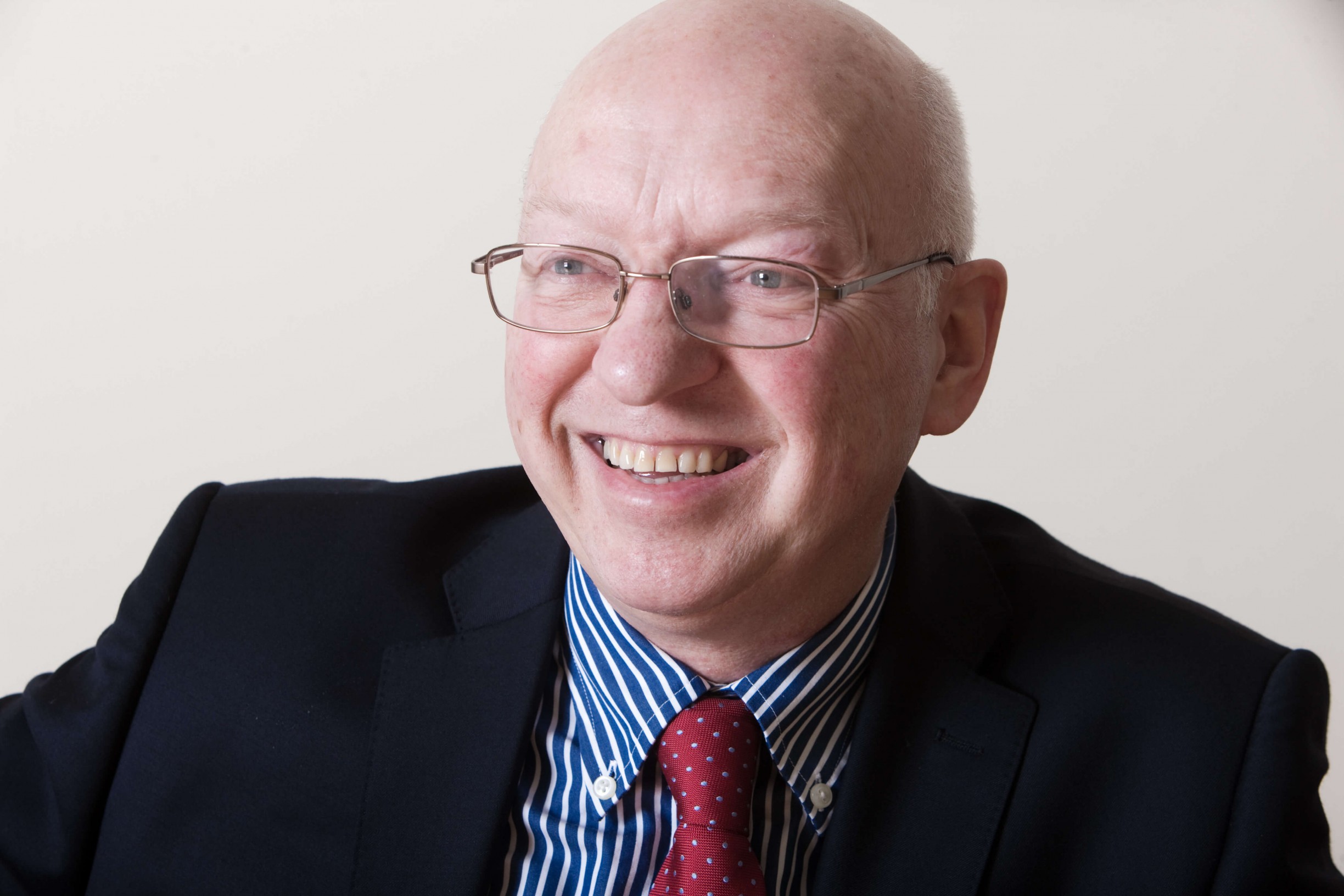 Peter qualified as a solicitor in 1990 while working at Norton Rose. He joined Rayfield Mills in 1995, becoming a partner there in 1997. He joined Mills & Co as a partner in 2007 and is now a director of Mills & Co. Solicitors Limited.

Peter has many years' experience of handling all forms of P&I and FDD disputes. He specialises in charterparty and bill of lading disputes, focusing on dangerous cargoes and seaworthiness issues. A large part of Peter's practice is investigating casualties, collecting evidence and managing cases relating to collisions, groundings, salvage, total losses, damage to hull generally and safe port issues.

Peter has a BSc(Hons) in Marine Commerce and an LL.M in Marine Law and Policy from Cardiff University. Prior to practising law he was a deck officer in the merchant navy between 1972 and 1982 and holds a master mariner's certificate of competency. Peter is also a notary public and a CEDR accredited mediator.